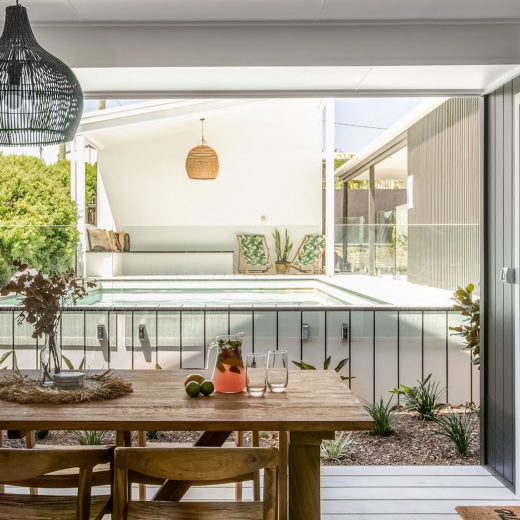 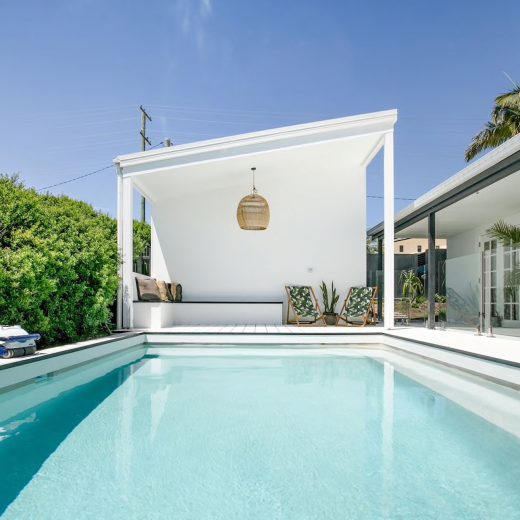 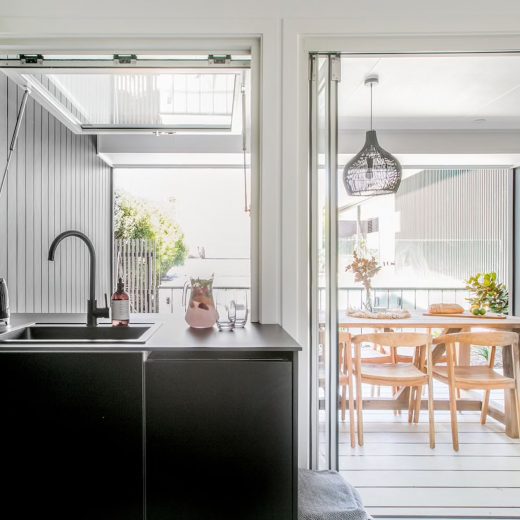 A person’s home is often their biggest life investment, make sure you choose the total building & construction team to handle your asset

A few updates on our rainforest project @barkarchi

We are building in a spectacular rainforest with l

Happy new year to everyone. So….. Kate has been

Contact with us for a quote to discuss your building aspirations.

A huge thank-you to Rohan and his very talented and friendly team at Total Building and Construction Pty Ltd for building my secondary dwelling, deck and carport. Their attention to detail and workmanship is second to none and I couldn't be happier with the end result! I highly recommend Rohan and his team if you're looking for a quality custom build.
Hannah Williams
What can we say? Rohan and the team have made our Canadian lodge dream come true! With limited guidance from architect drawings that resembled the ancient scrolls, Rohan turned our ideas for the “Grand Room” into reality. No matter what the challenge was along the way – whether differing opinions on the beam plates or concerns over the sight screens on the deck – the Total team listened and adjusted the design whilst staying within time and budget constraints. The way Kurt and Anton plus other subcontractors conducted themselves out of respect for the fact that we lived on site throughout the build, is a testimony to Rohan’s ability to select staff who reflect his own values. For anyone looking to build or renovate we highly recommend Rohan and his team for a “Total” building experience.
Suz and Neil Thompson
Previous
Next 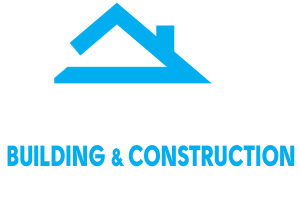